How do Kevin & Britt walk to their own beat? Here's their story:

Kevin contacted me because he was planning to propose to his girlfriend on their 7 year anniversary and wanted it all captured on camera. He planned a surprise trip to San Diego in April and next thing Britt knew was that she was on a flight to celebrate an anniversary weekend. Kevin had her get dressed up to go out to their favorite restaurant, and of course decided to stop over at their favorite beach, La Jolla Cove.

Kevin and I had planned to "run into" each other at the beach. I had my "new" camera and asked them if I could take some shots of them since they were dressed so nice for their anniversary. Little did Britt know, Kevin had a ring in his pocket and pulled it out soon after I began shooting.

When he proposed (down on one knee, of course!) Britt's emotions were full of love, surprise and admiration for Kevin. And, she said...YES!

I had the best time capturing this epic moment and what a romantically perfect day for Kevin & Britt! 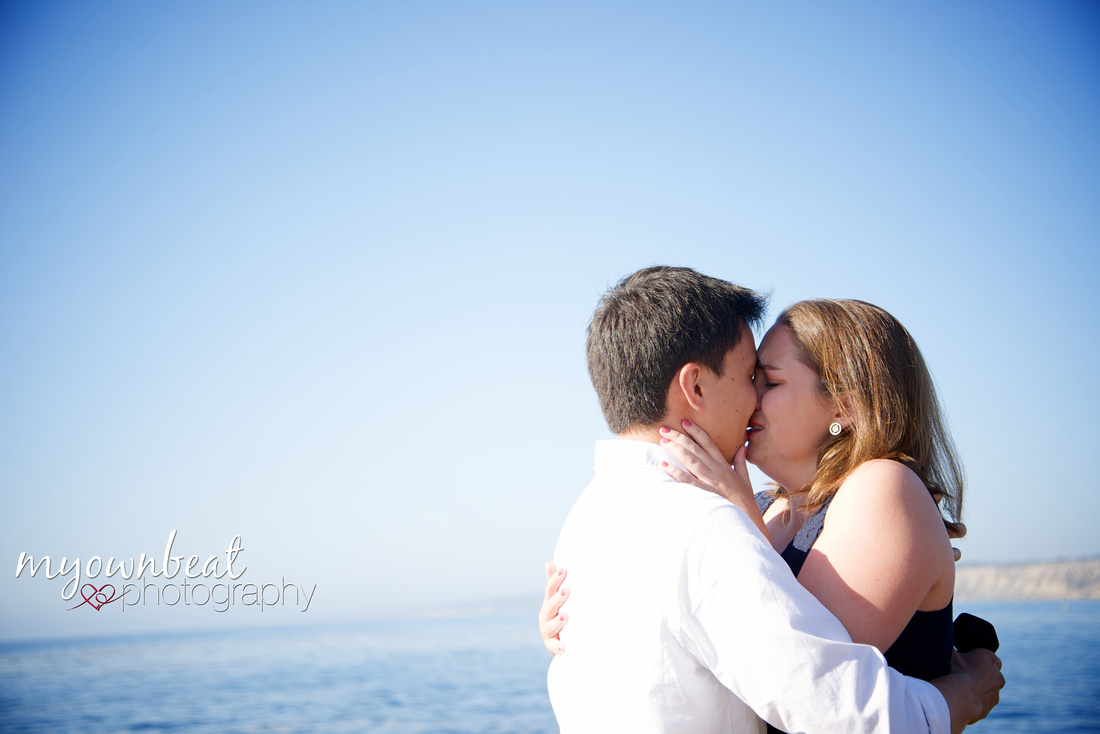 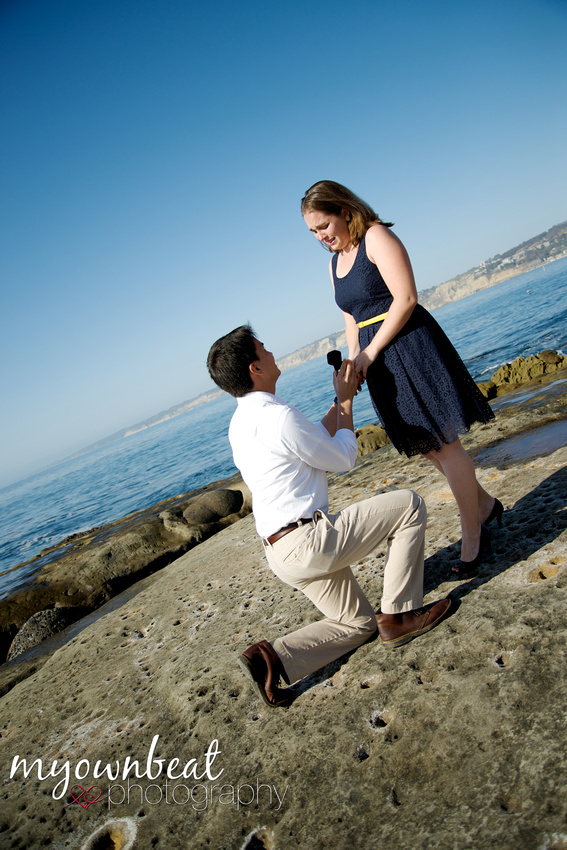 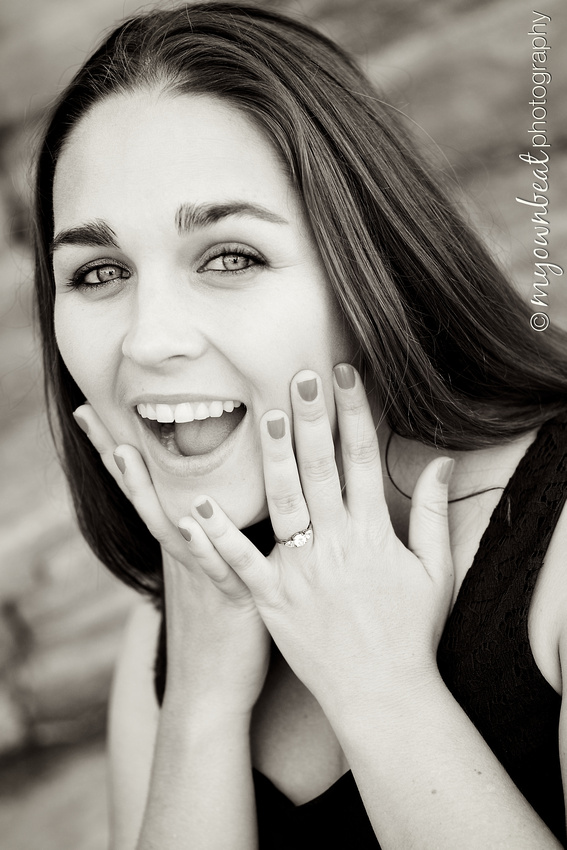 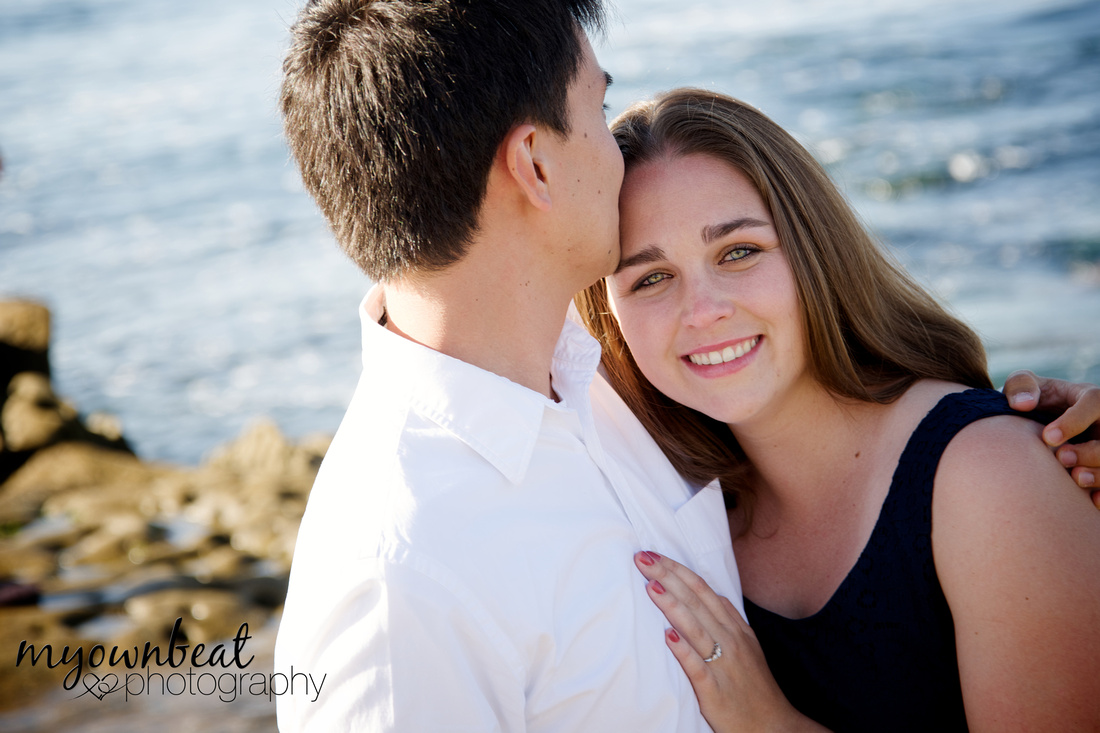